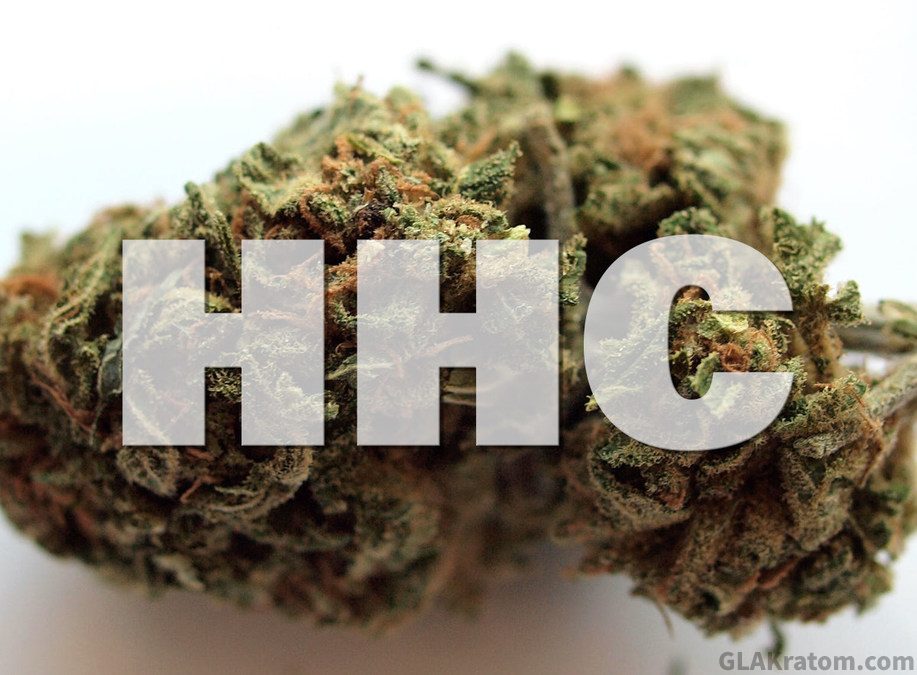 Over the last couple years, cannabinoids have been taking the world by storm. From CBD to CBN, and Delta-8 to Delta-9, each cannabinoid has its own unique set of effects and powerful potential benefits.

Now, there’s a new cannabinoid in town stirring up all sorts of excitement – “hexahydrocannabinol” or, HHC for short. But what exactly is it, and how does it differ from Delta-8 and Delta-9? You’re about to find out!

There’s a lot of hidden potential in HHC, so it’s no shocker it’s becoming extremely popular.

Here’s what we know about HHC so far:

HHC is quite different from the rest of the available products in the market. It’s not actually a THC compound at all, but it can give you a THC-like experience.

HHC occurs naturally in hemp and marijuana plants in small concentrations. In order to create enough for retail, most HHC products are manufactured in a laboratory.

How is HHC Made Though?

HHC is created through a relatively simple process: A hydrogen molecule is saturated, altering its chemical structure to Delta-9 THC. This process is known as hydrogenation, which converts THC to hexahydrocannabinol (HHC).

While it may have similar effects to THC, HHC is non-synthetic which makes it a perfect federally legal hemp extraction. The end product of HHC allows for an extended shelf-life compared to other cannabinoids.

HHC might just be your new favorite hemp derived high!

How does HHC compare to THC?

HHC is reported to have similar effects with both Delta 8 THC and Delta 9 THC, yet all of these compounds are very different.

HHC is similar to Delta-8 in that users may experience more calmness.

However, among all the cannabinoids that have been introduced, HHC is the only one that shares highly similar properties to Delta 9, particularly as a Sativa.

Effects of HHC can produce a feeling of euphoria, stimulation, and improved cognition.

What is Delta 8 THC?

Delta 8 is a type of THC that can be derived from hemp – or sometimes – from CBD. While it exists at rates at less than 1%, it can be extracted and concentrated using scientific processes. Delta-8 is reported to be slightly less potent to Delta-9, with calming, anti-anxiety properties. Delta-8 is well known for not only what it can do, but also for what it doesn’t do, which makes it a popular choice.

The best part is that Delta-8 is considered to be the halfway point between CBD and THC. This makes it the ideal cannabinoid for users looking for immediate benefits of THC, with less risk of negative effects like paranoia.

What is Delta 9 THC?

The effects of Delta 9 THC can include elation, relaxation, laughter, as well as increased appetite and sensory awareness. Some side effects have been known to cause agitation, confusion, anxiety, and paranoia.

CBD, also known as cannabinol, is the second most abundant of active cannabinoids found in the hemp plant. When taken by itself, it doesn’t produce any psychoactive effects, and it is non-intoxicating. A person’s state of mind is not altered or changed when CBD products are used.

This makes CBD a popular choice for users who are seeking some clear-headed relief of their symptoms. Recreational use of CBD is not common and has no known serious side effects.

Since CBD alone does not produce a high, it’s commonly used for its powerful medicinal and therapeutic properties or paired with other products.

HHC vs Delta 8 vs THC vs CBD